What is the United Veterans Alliance of America PAC?

UVAOA tracks and supports legislation that supports continuing education for Veterans. Many Veterans enlist in the Armed Services straight out of High School or receiving their G.E.D. and  never have the opportunity to further their formal education which in turn assists in a better quality of life for the Veteran and their families.

House Bill 1652 was  introduced by Rep. Lois Frankel and Rep. Gus Bilirakis on March 8th, 2019 and has been referred to the Committee on Education and Labor. As such, this PAC will support these candidates who are advocating for Veteran education-assist programs and other Veteran-centric legislation. 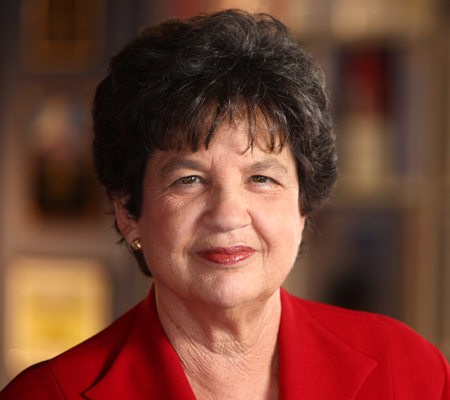 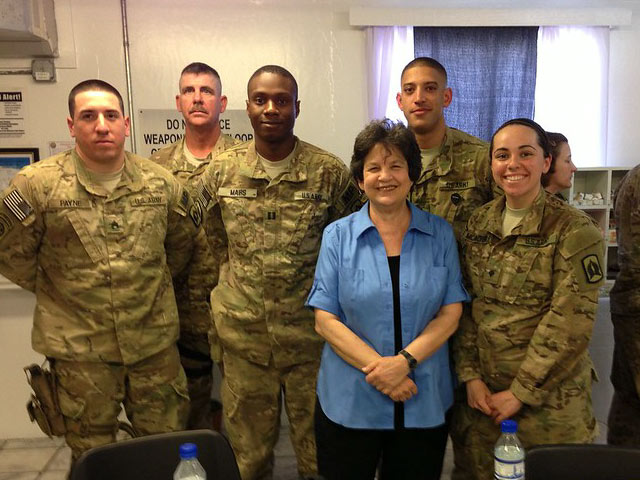 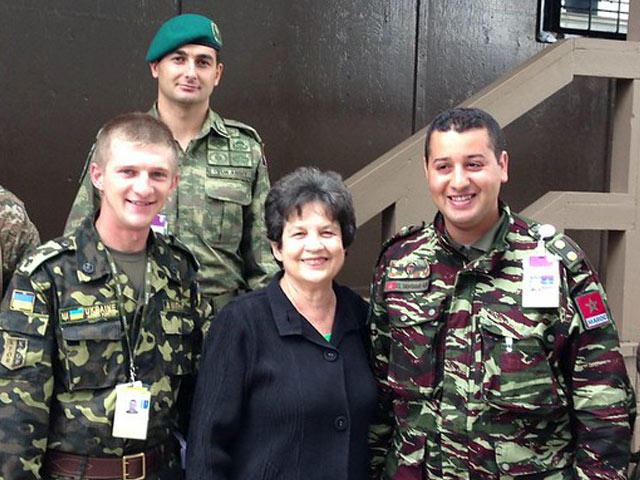 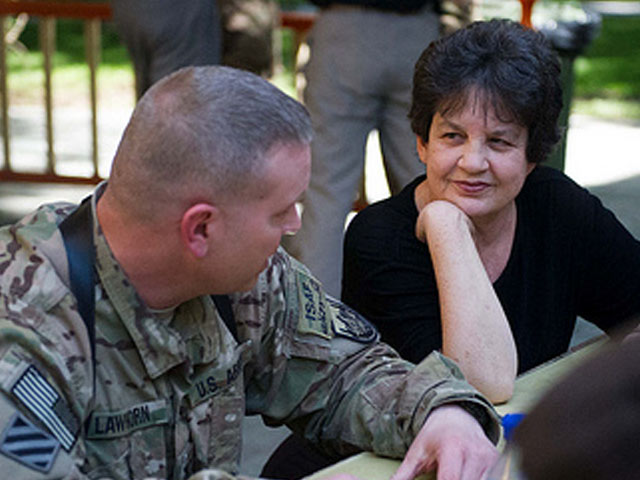 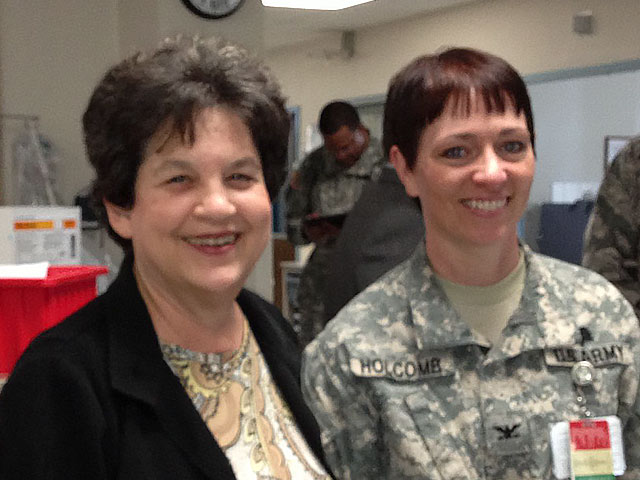 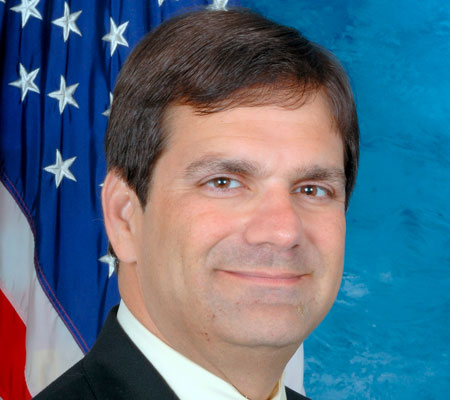 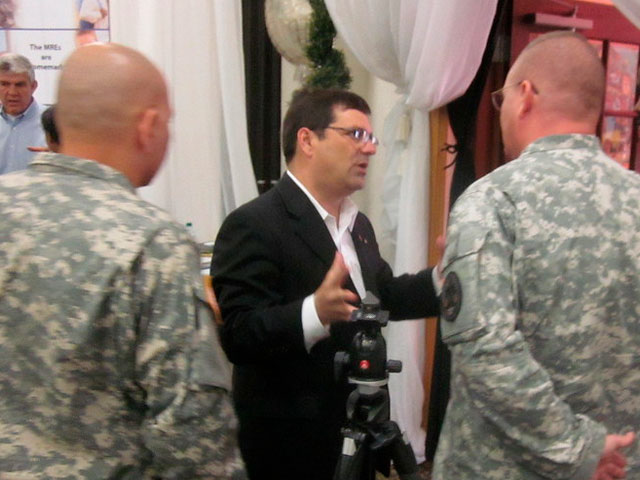 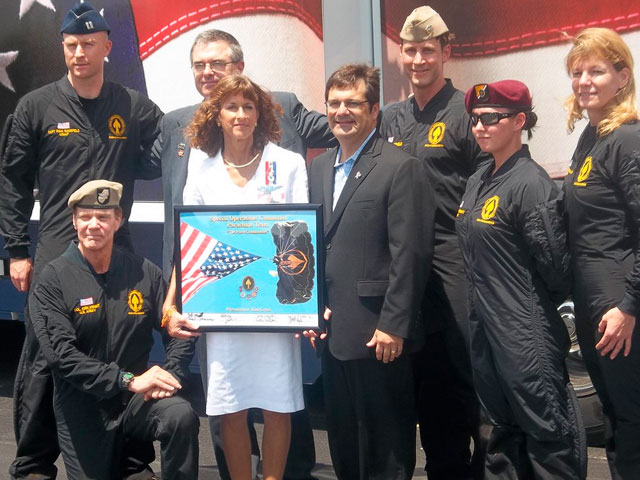 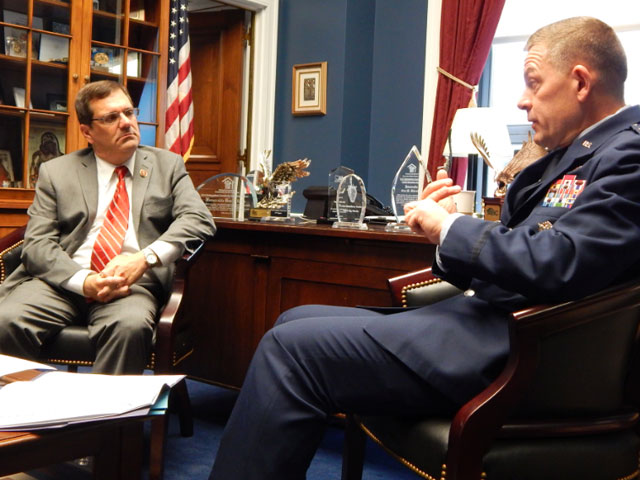 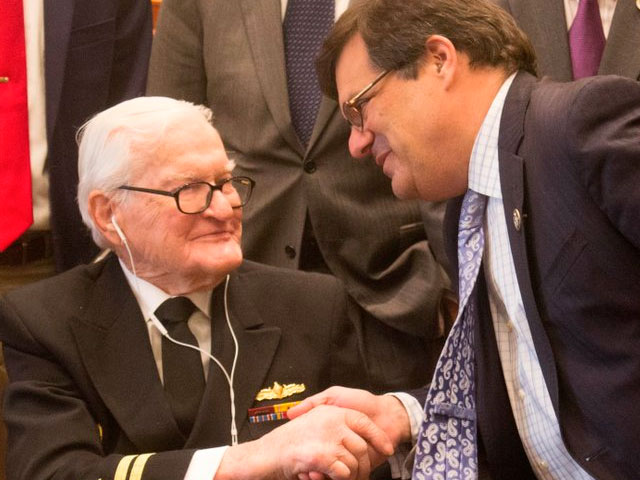 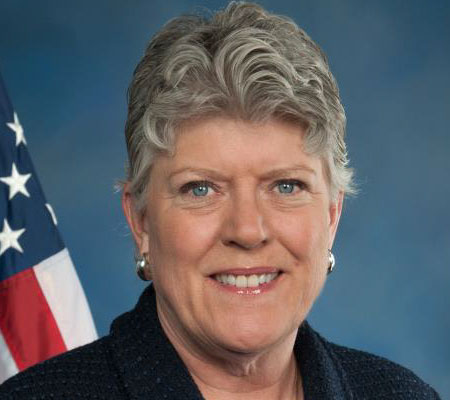 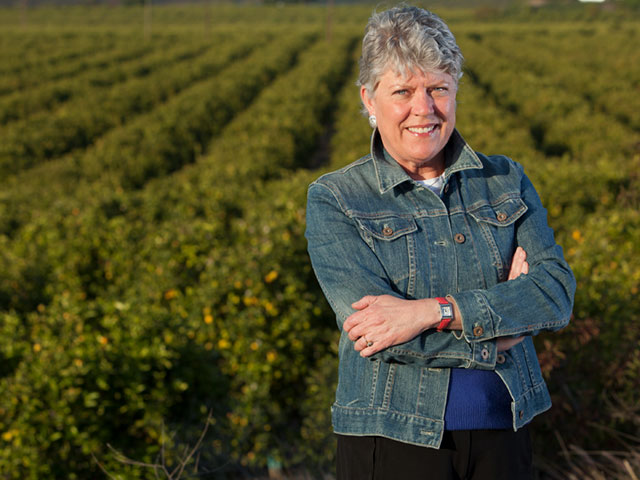 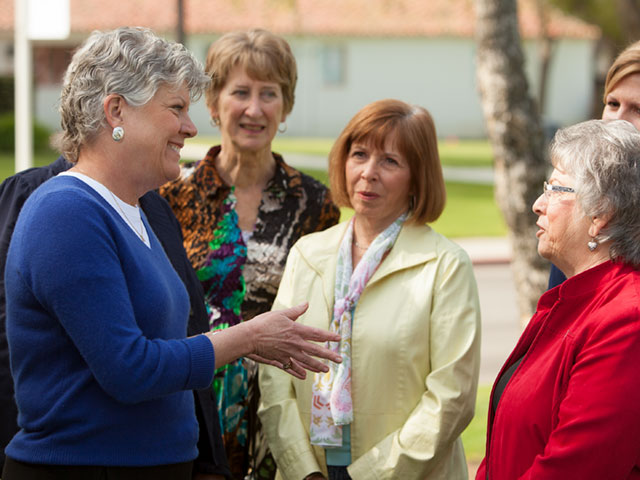 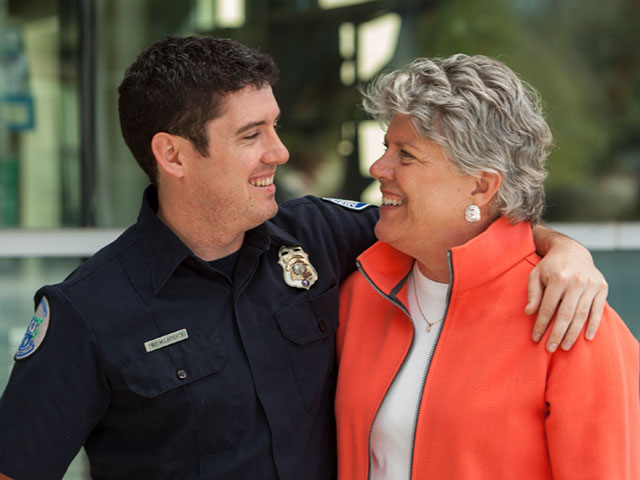 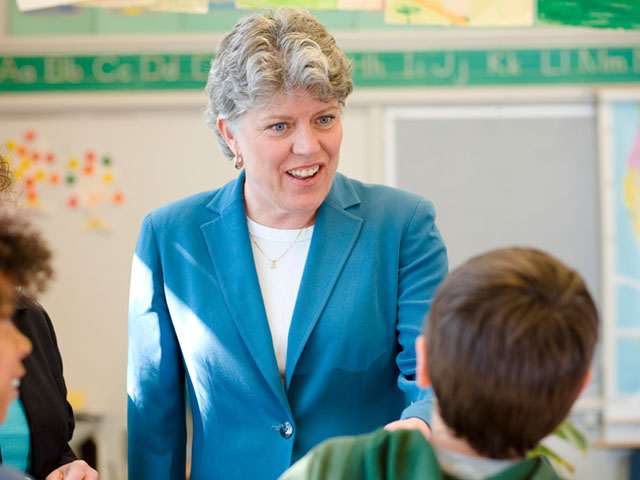